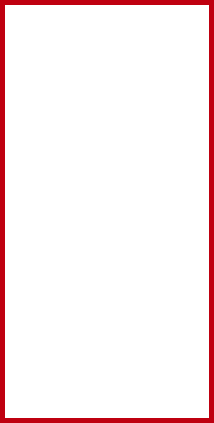 The best way to look at your soil is to picture a sponge. When water is squeezed out of a sponge the majority of water is gone, but the sponge is still moist to the touch. The ideal condition for the soil around your home is like that sponge - not wet, not dry, but moist to the touch.

The best way to maintain a consistent moisture level is with a properly regulated automatic sprinkler system. If one of these systems is not an option then the same can be accomplished by placing soaker hoses eighteen inches from the foundation and regulating the water flow to one-fourth inch in height until water is observed standing on the ground. This process should be repeated as often as necessary to maintain the uniform moisture level described above. During hot and dry seasons, you may want to give extra attention to the South and West sides of your home which may require more watering. Take into consideration which sides are shaded and not exposed to as much direct sun.

No amount of structural work on a foundation will overcome poor drainage. Surface water, whether from rain or watering, should not be allowed to accumulate around or under your foundation. Proper drainage may require more dirt to be added along your foundation, downspouts extended and / or splash blocks placed to prevent soil erosion. Be sure soil is at least 2 inches below the perimeter of the foundation. Positive drainage is generally considered to be 1" per foot drop away from the house for the first 6' to 8', and should be maintained throughout the life of the structure. Improper drainage will make it virtually impossible to maintain a consistent moisture level around the perimeter of your home.